The Curse You Need to Break When Selling Online 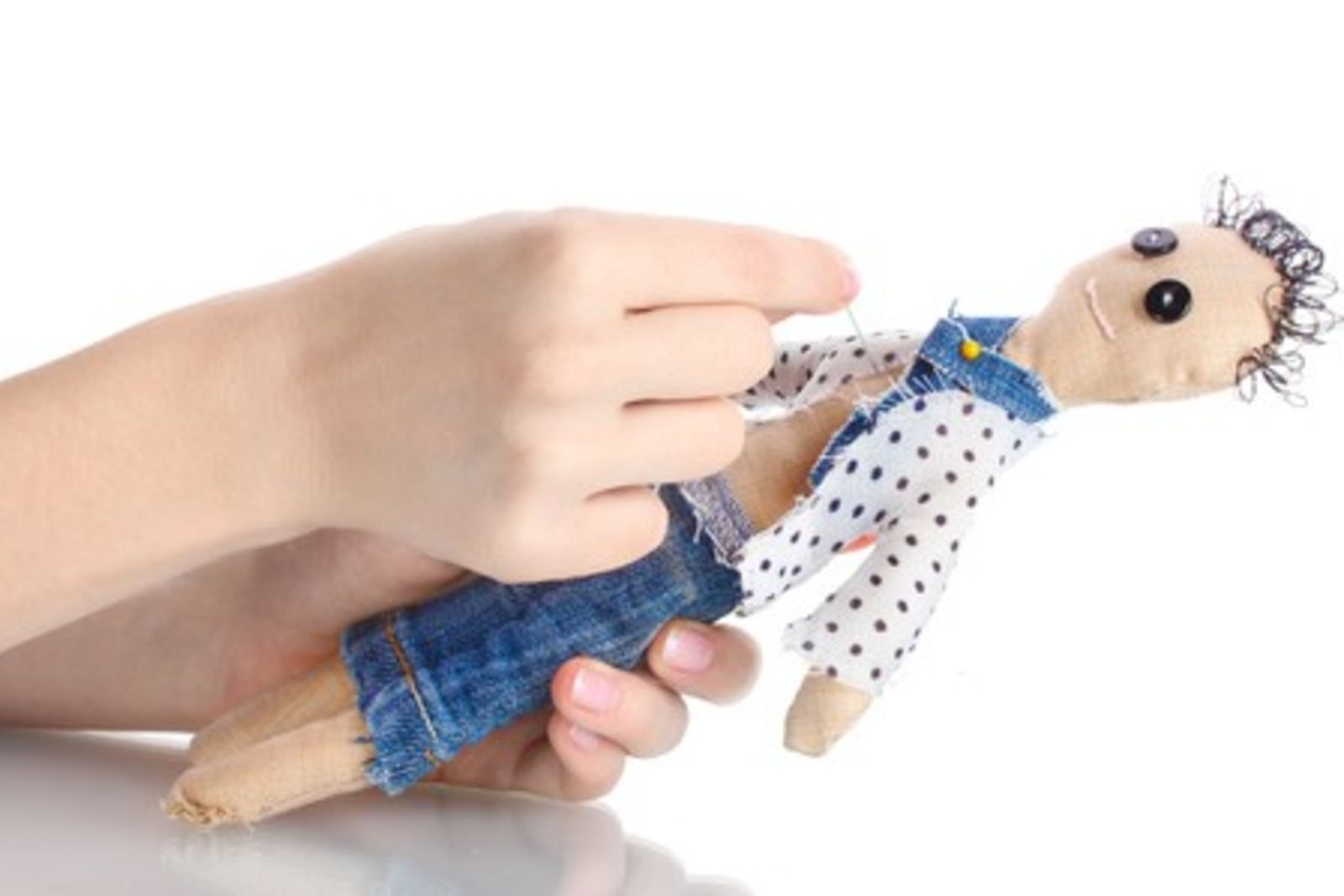 Riding a bike… A popular analogy because we can all relate to that day when, heart pounding with excitement, we had to think about balance and pedaling fast enough and not wobbling and looking ahead to where we wanted to go.

It was a lot to take in. A lot to think about.

But then the next day we hopped on our bike with nary a thought about balance or steering or control. Years later, when we would work to teach our own kids how to ride their bikes, we would find it difficult to remember the nervousness, all that there was to concentrate on.

We had the curse of knowledge.

You have the curse of knowledge.

You Know Too Much

When I was creating Launch Tech Blueprint, I knew that people needed help setting up the technology that goes a long with a launch. I wanted to start with setting up and integrating landing pages, opt-in forms and autoresponders. That seemed like a great beginning point.

Determine Where They’re At

I realized that I needed to make sure everyone in the course was on the same page. So I surveyed my list.

It was a very simple survey, and it only went out the people who had enrolled in the course. In it I asked what they were using for their email service provider, if they had a way to create landing pages and if they were currently building a list.

This gave me all of the info I needed to know what level they were at and where I needed to start. And it was about two steps further back than where I’d planned to start.

When we’re creating courses, or trainings or even just free webinars or e-books. It’s easy to assume that your readers have a basic knowledge. If you do that and start even slightly above their level of understanding, you’re likely to lose them to someone else who is offering more basic information.

After the first night of my course, I held my breath. Would they think the info was too basic? Instead, I got feedback that the info was exactly what they were looking for, it was the missing piece in their technology puzzle.

Creating a solid foundation for your course is always a good idea. If you’re not sure if all of the people who are participating are at the same level, start at the beginning. I mean the very beginning.

For me, it was explaining the steps to an online launch. The terminology, the timeline, the basic strategy. Even though some of the people on the course already knew these pieces, they hadn’t heard my “take” on them. By going over everything on night one, I knew that every single person in my class would be starting at the same place.

Even those who were familiar with what I taught them that night said they found they had gaps in their knowledge they needed to address before we moved on.

Start at the beginning. The very beginning. It will keep people more likely to participate and engage because they won’t feel lost from the start. If they already know the info, they will feel smart and like they can easily succeed in the class. And if they don’t know the info, they will not feel like they are behind the other members of the group.

Don’t make them suffer for your curse of knowledge. 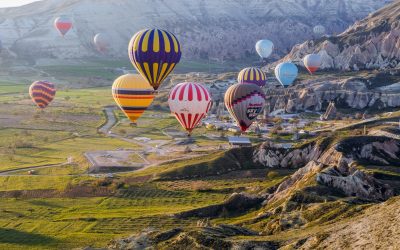 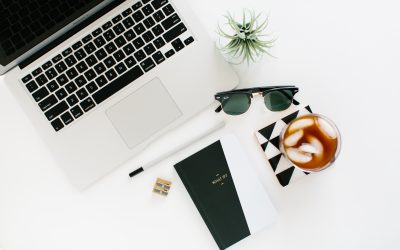 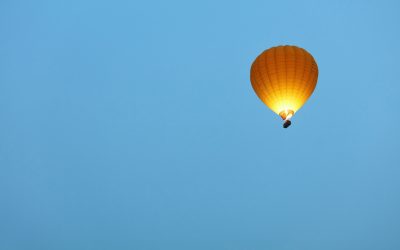